Did .uk TLD Use Gain Prominence after Brexit?

A quick answer to this question would be a yes. But that’s only if U.K. citizens cannot prove they have the right to own a .eu domain before 31 March 2021 and decide to switch to the .uk TLD.

Background on the Issue

To give some context to the issue, Eurid, the .eu domain registry manager, suspended around 81,000 .eu domains registered by some 50,000 U.K. citizens in compliance with the regulatory changes caused by Brexit. That does not spell the end for affected .eu domain owners, though, as the agency gave them three months to prove they have the right to own their current domains, that is, if they are U.K. residents or business owners but citizens of other European Union (EU) member states.

All .eu domains whose owners fail to fight for would be made available for registration by January 2022. While many of the domain owners claimed the move was a violation of their right to owning property, Eurid stated that it was in line with the U.K.’s agreement with the European Commission (EC).

Has the .uk TLD Gained Prominence?

A daily breakdown of .uk domain registrations can also be seen on our statistics page. 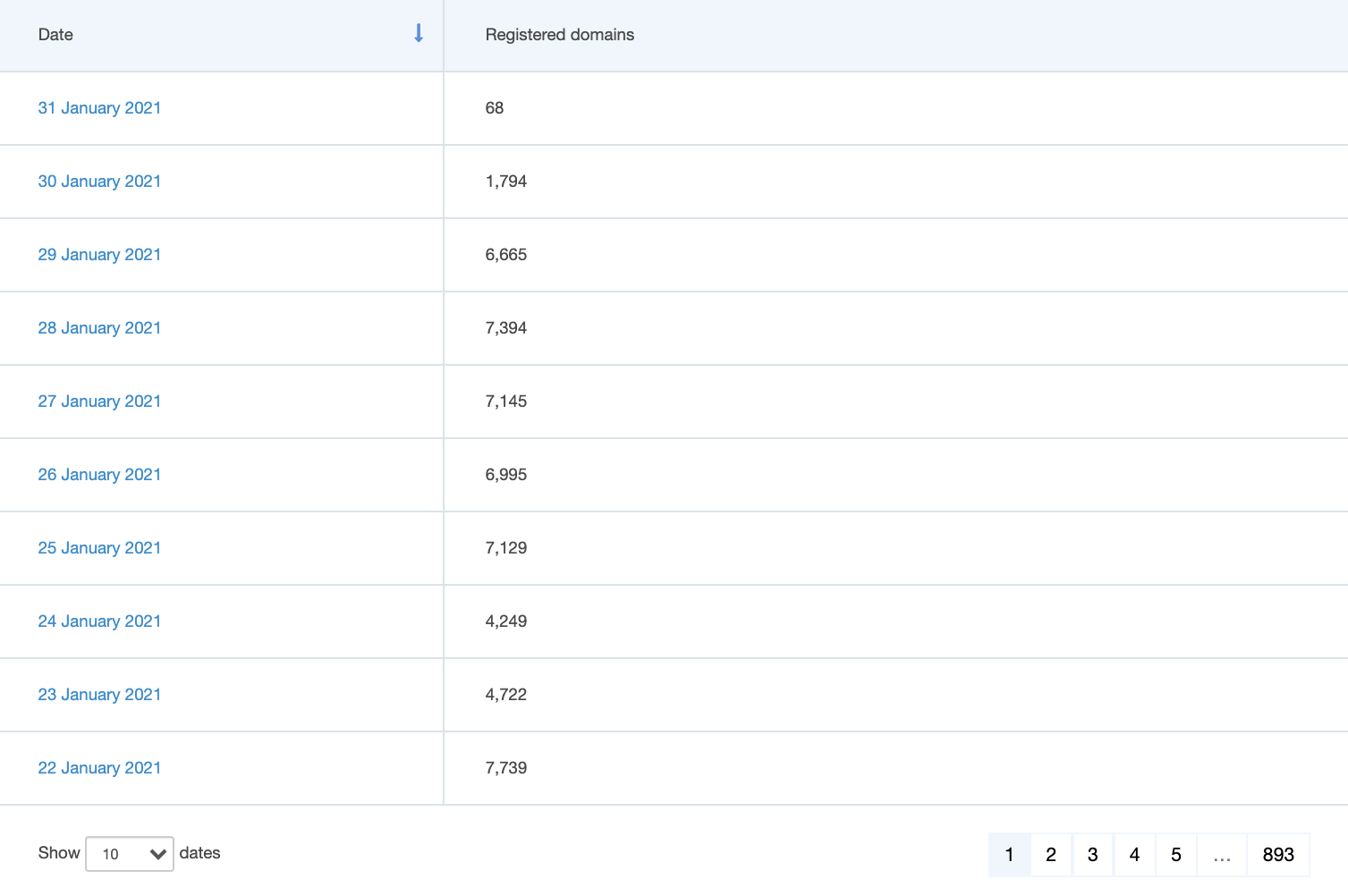 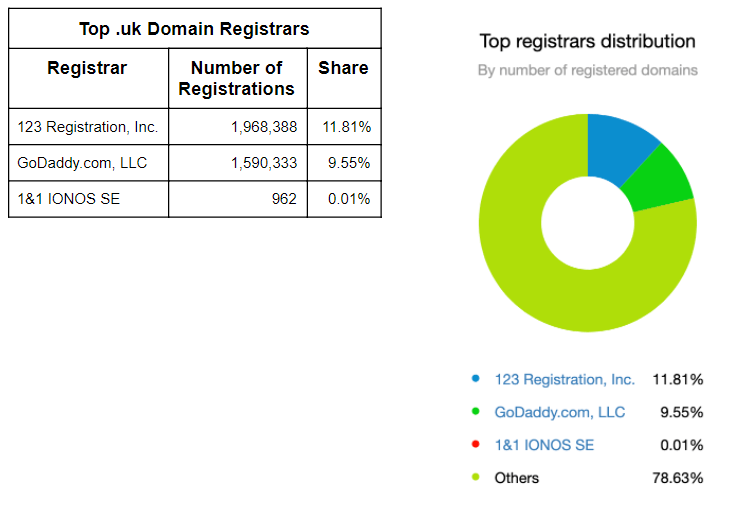 If the .uk TLD statistics are any indication, we can reasonably expect that Brexit did indeed lead, or at least significantly contributed, to the rise in the volume of .uk domains and thus the prominence of the .uk TLD extension.

Our services are offered under open content or data licenses.
A link to our source is required when you copy or publish data for either personal or commercial use.

Tell us what’s on your mind

Contact us for more information about our data services and how we might be able to help you. We also love feedback and ideas on how to make our products better too. Please complete and a member of our team will get back to you within 1 business day.

Domain Name Stat uses cookies to provide you with the best user experience on our website. They also help us understand how our site is being used. Find out more here. By continuing to use our site you consent to the use of cookies.